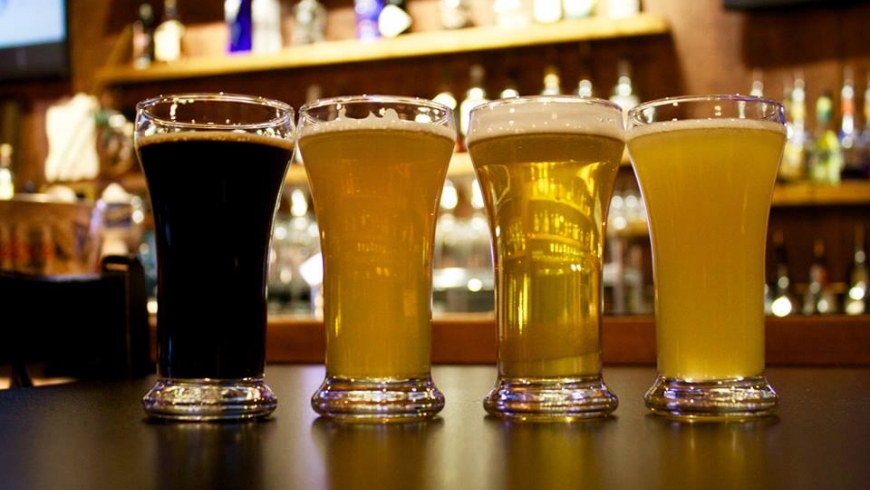 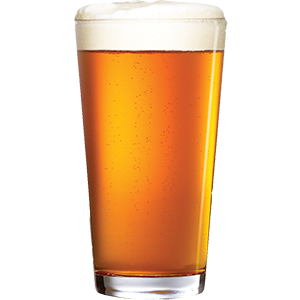 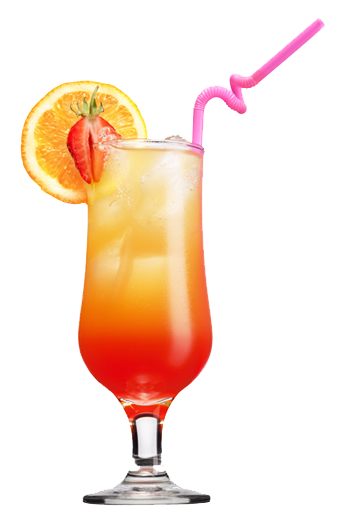 1oz of vodka, 2 splaashes of Worcerstershire and Tabasco sauce. A splsh of lime juice,
dash of salt n pepper, 8oz’s of Clamato juice. Served in a celery salt rimmed glass
and garnished with cucumber, lime and a spicy bean.

WHITE RUSSIAN
A favourite of the Dude himself which includes Vodka, Kahlua shaken with milk. $6.5

THE STEVE PERRY
1/3oz of butterscotch schnapps, 1/3oz of apricot liquor, 1/3 oz of vodka
2 oz of cran and a splash of pineapple +shaken and served in a shorty.

THE DEVON TUXEDO
1/2oz of Maple Crown, 1/2oz of white Rum, Cola and a splash of lime juice. 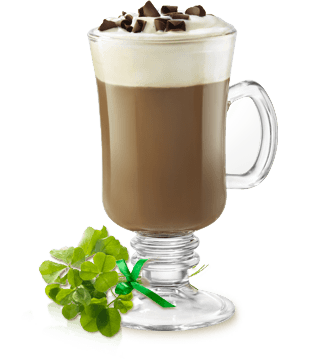 GO TO BAILEYS AND COFFEE
1.5 oz of Baileys, coffee and whipped cream. 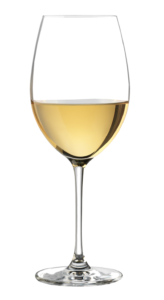